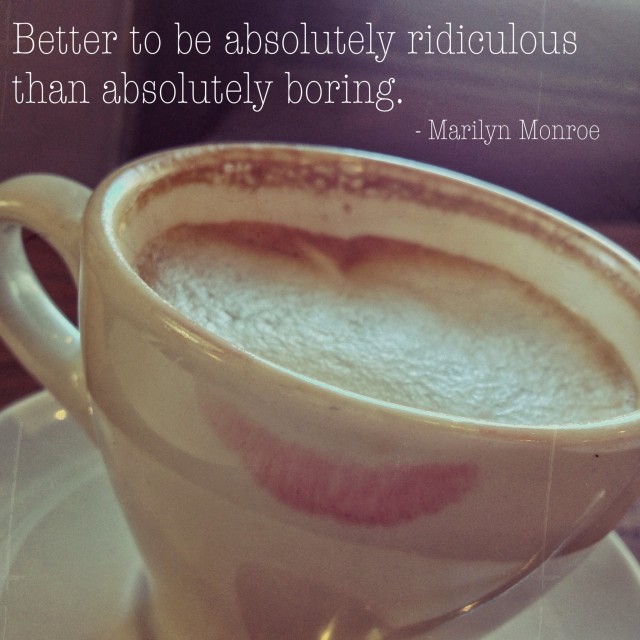 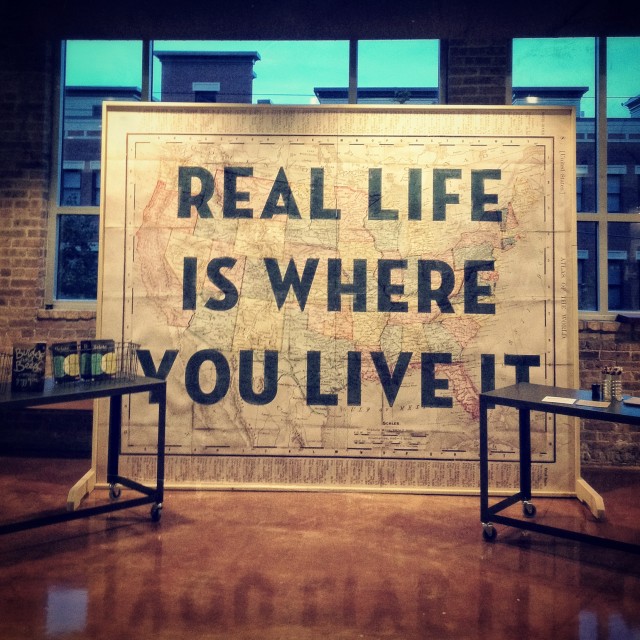 Real life is where you live it. Wherever you’re living this weekend – LIVE! 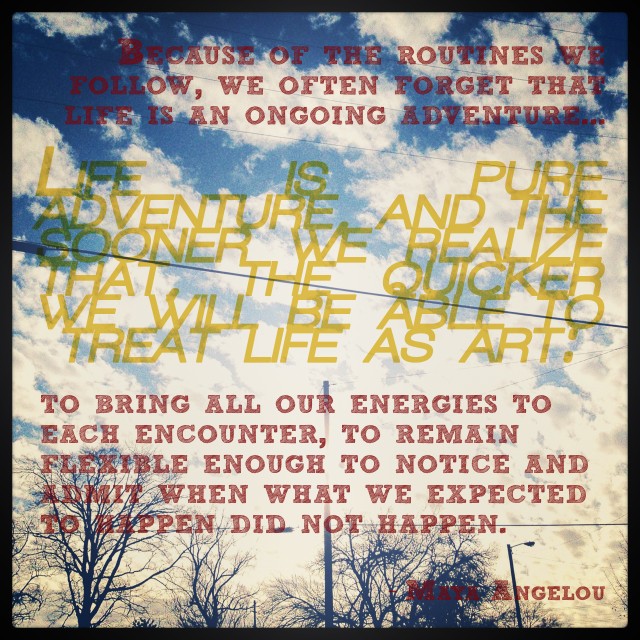 May you enjoy the ongoing adventure that is life this weekend.
That’s what weekends are made for. 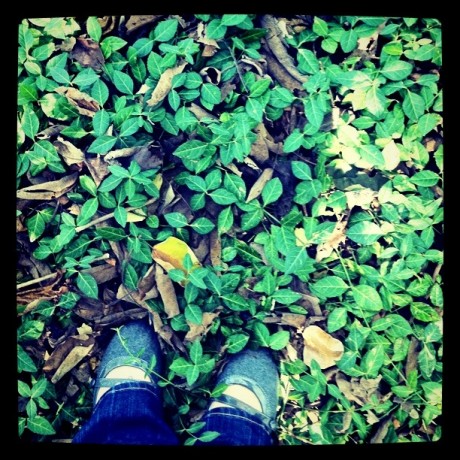 I think by nature things we take for granted are simple things…bits and pieces of everyday living that we don’t notice until they’re gone…don’t give a thought to until they become difficult. Things like walking, for instance. Most of us do it every day. It’s a movement we don’t have to give thought to. We can walk and talk, walk and eat, walk and text, etc. It’s second nature.

It was this time five years ago that I was losing my ability to walk. I was a junior in college and had returned to campus two weeks before classes were due to start for the second semester after a short trip home for Christmas. By the time classes were starting…just two weeks later…I was making frantic phone calls to my doctor because I could barely climb the stairs to my second floor apartment and getting up from a chair was equally as difficult.

Everyday tasks like walking to class that I once took for granted were now challenges that provided a great sense of victory when accomplished and a reminder that things could be worse. I remember flying home to MN the week classes started for my grandpa’s funeral. I had called my mom and dad and told them both about what was going on with my health, but I don’t think they fully understood until they saw me. It had only been two and a half weeks since they’d seen me last, but I was a different person. I can remember my dad, as he was helping me up into his truck at the airport, looking at me and saying “I guess there really is something wrong.”

Upon returning to campus I drastically cut my class load so I could stay in school and try to stay healthy. I got to know a lot of doctors and learned more medical terminology than I’d ever wanted to (I always disliked science) :) Through a process of ruling out what could possibly be wrong I was diagnosed with dermatomyositis. Basically, my muscles, especially those in my legs, get inflamed which makes them weak. Today my doctors understand it as an inflammatory disease which affects most of my body. From that point it was was three and a half years of trying treatment after treatment, searching for something that would work and had the least side effects. It was months of my thoughts being consumed with my health. I had to think about things like grocery shopping and going to the movies and getting around campus.

When I stop and think back on the last five years, and especially those first couple of months, I remember that it is truly only by the grace of God that I made it through. I’ve also got Him to thank for the fact that my disease has been fairly under control for the last year and a half. And that it truly could have been worse.

The challenges with my health are a lasting reminder to savor the ordinary in life. They’re a constant reminder that God truly does use everything for our good. I was on a path to become a teacher as that was the only thing I’d wanted to do for as long as I could remember. My health made that nearly impossible and with that God also squelched my passion for it. If left to my own devices I probably wouldn’t have worked in a church at this point in my life but rather I’d be stubbornly miserable in a classroom in inner city Milwaukee.

Thinking back to the early months of 2006 certainly puts life into perspective for me again. These days I often think “5 years ago or 3 years ago I couldn’t have done ___________.” And I hope those thoughts continue to cross my mind. Because the minute I stop thinking those things is probably the minute I’m starting to take a few too many things for granted.

What are you taking for granted?