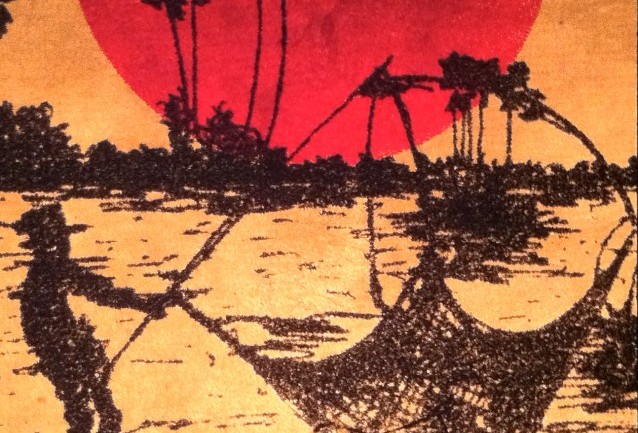 A million emotions are running through me. A million. I’m excited, of course. I’m not nervous…at least I don’t think so. I’m restless…unsettled…expectant. Ready to go.

Just the fact that I can go alone is pretty overwhelming. After 5 years fighting a muscle disease it isn’t stopping me. I saw my doctor last Monday & had some blood work done. I emailed him about the results & his response? “Pick up your bed & go to China.” There’s a reason I was in tears when I read it. There were many times when I honestly wasn’t sure I’d ever see this day.

And so, I’m going. I’ve been counting down to today since February. I’m headed to China for a month. I’m going with no program, no agenda. Just life. So if it’s a little quiet around here over the next month, you’ll know why :) 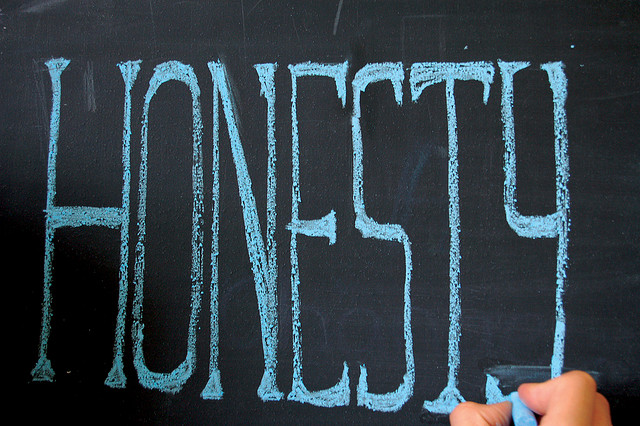 Honesty. It seems the older I get the more I learn the value of that word. And I’m not talking honesty simply in the sense of not telling a lie but honesty to the point of being vulnerable. It’s one thing to not tell a lie, it’s another to tell the truth…the whole truth…more than just a few kernels of truth…even when we don’t have to. And telling the whole truth oftentimes makes us vulnerable and is usually risky. It’s risky to put yourself out there and speak openly & truthfully about life, about experiences, about lessons learned along the way.

But it’s a risk that I’m finding is worth it. Because the beauty, healing, & friendship that comes from it far outweighs the hurt that may sometimes come. I think we must be broken individually, but most often we are healed in community. Think about it, you can injure yourself, but more often than not you can’t heal yourself. You need a doctor or team of doctors to help you do that. Just the same, when we’re broken we need friends to help us pick up the pieces. Or more accurately God blesses us by using friends to work His healing in our lives…His putting us back together.

I still find myself fighting honesty. Often. And honesty doesn’t always win the fight. But when it does I’m always grateful for the beauty of deepened relationships that comes from it. I’ve had several conversations in the last month where I spoke honestly from my heart & I haven’t regretted it. In fact, quite the opposite.

Do you find it hard to be truly honest?

The list of answers to this question could quickly get quite lengthy. But, I’m going to pick just one for now. An answer that, quite honestly, I never thought I’d blog about. That part of me is still not wanting to hit “publish” on.

I need to apologize to anyone who has ever wanted to be married. Yes, I know that may sound strange but hear me out.

Growing up all I wanted was to be a mom. Most of my days were spent playing house or school. Imaginary children were the center of my existence as a child myself. Then at some point I learned that if I wanted to have children I should get married first.

High school came and I was convinced that I could do more for Jesus by myself than being married to any boy. So while I loved children I kind of gave up the idea of having my own. That lasted through high school. Continued in college. And even into adulthood.

Don’t get me wrong, I wasn’t opposed to having children, I was opposed to marriage. (yes, I realize that doesn’t sound much better :) ) I championed the idea that I could be more “effective” for the Kingdom by myself with what I now realize was a whole lot of pride. And, if I’m honest, for years part of me looked down on those people who wanted nothing more than to get married, have a family, and “settle down.”

But now, for the first time that I can remember, I am open to the whole idea of marriage and a family. I may even go so far as to say that, honestly, I kinda would like to be married someday.

I’m learning that sometimes, as much as the independent individual in me wants to deny it, two really can be better than one. That perhaps I could do just as much…if not more…for Jesus alongside someone else rather than by myself. I can’t really explain the change at this point…but perhaps it’s just part of growing up.

To those of you who’ve always known what my stubborn self is just learning, I’m sorry for looking down on you…for judging your desires!

There is a story far greater than my own.
A story of of love, of redemption, of sacrifice.
It is the story of a God who saves.
Not from pain or struggle but from eternal death.
A God who longs for wholeness.
Who doesn’t stop at redemption, but fights for restoration.
My story, the one I’ve been given by that God, is just a chapter in His book.
A tree in a forest, a single drop of water in an ocean.

Mentoring seems to be the topic of a lot of conversations I’ve had recently. So, I thought I’d do a throwback to a post I wrote about one of my great mentors…check it out here.

“Artists are often found at the margins of society, but they are, like the shepherds, often the first to notice the miracles taking place right in front of us.” (27)

“The arts can tap into multiple irreconcilable realities at the same time, rooted deeply within the cultural soil. Artists often expose the tension between these competing points of view, but they also provide the potential to resolve various perspectives at the same time. But just like China, good art may raise more questions than provide simplistic answers.” (34)

The intersection of art & leadership. I’ve been thinking about this for some time and when I read the two passages above in Makoto Fujimura’s Refractions: A Journey of Faith, Art, and Culture

When we look back 10…20..30 years from now, I think we will see that the true influencers…the true leaders…have been artists. Leaders because they can expose tension yet also provide potential resolution. Leaders because they ask questions rather than provide simplistic answers…good questions that propel a community…a people…a society…forward. Leaders because they expose the need for change & then inspire it. Influencers because they’re artists. Because they see the miracles many miss. Miracles that are the signs of God’s moving here on earth. And the great thing about artists is that oftentimes, like the shepherds, they’re so excited that they can’t keep the news to themselves.

Do you think there is a place where art & leadership intersect?

*This is the eleventh post in a series of twenty. For more on the background, check out this post.