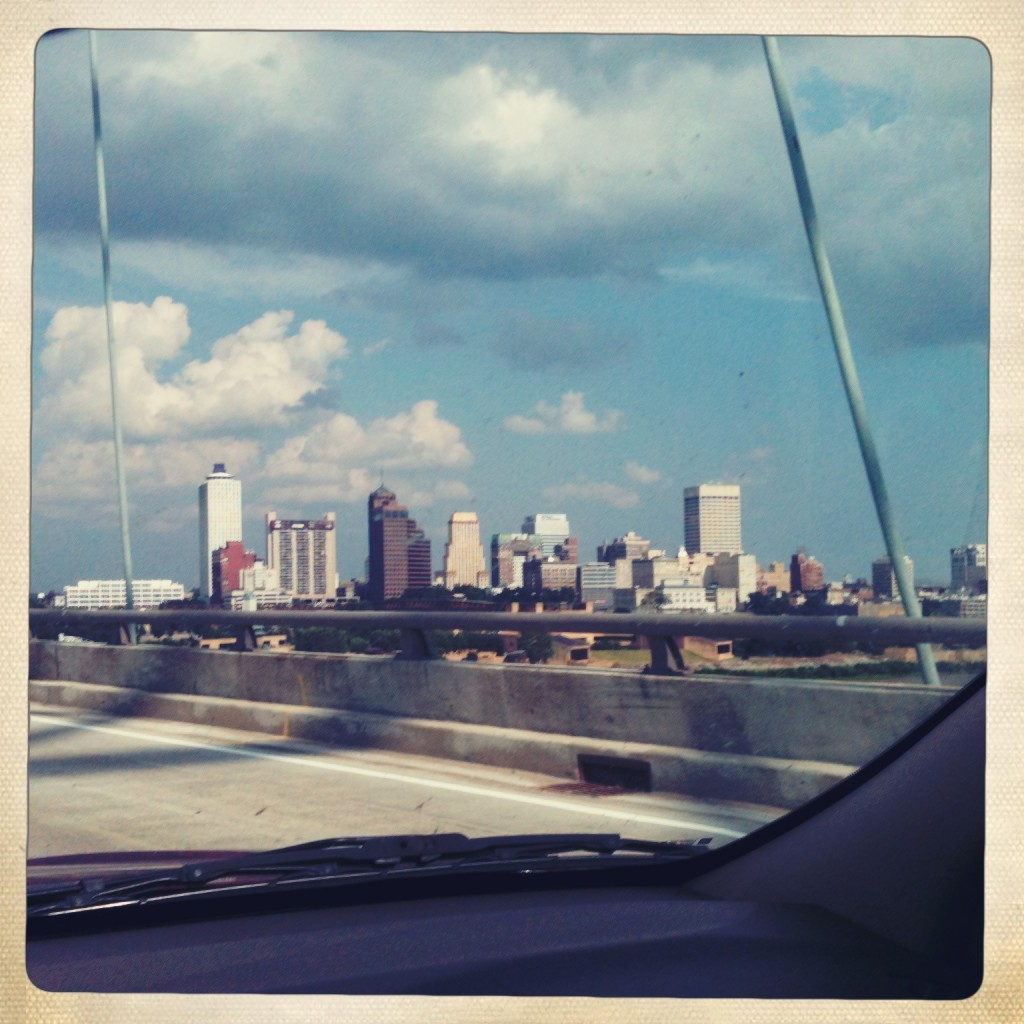 The world got smaller last week. Okay, maybe not literally, but it felt like it did…in so many ways.

I showed up in Memphis on July 3rd to help with a youth camp…that’s about all I knew going in. It was great! Paul told me there were some awesome people coming in to help out as well, though I didn’t know who they were, how he knew them, or where they were coming from. I’ll spare you the crazy God orchestrated details but turns out they weren’t as much “strangers” as I thought. I left Memphis with some incredibly amazing new friends…the type of people you meet and you just know that you met them for a time and a purpose much greater than you can imagine right now. 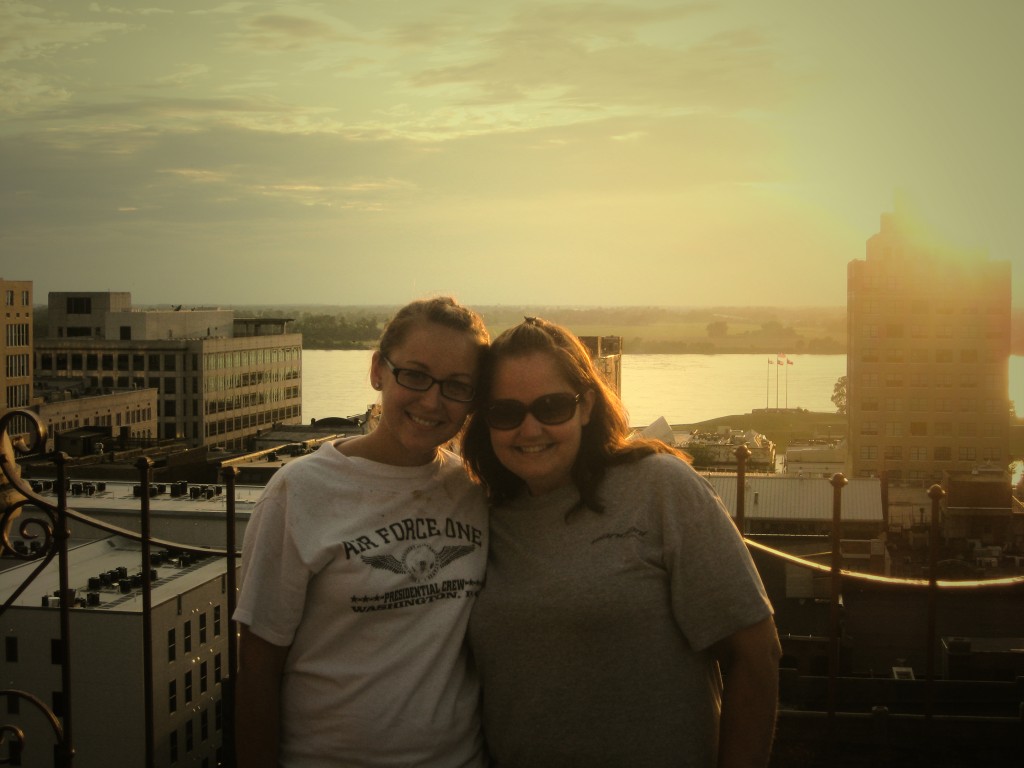 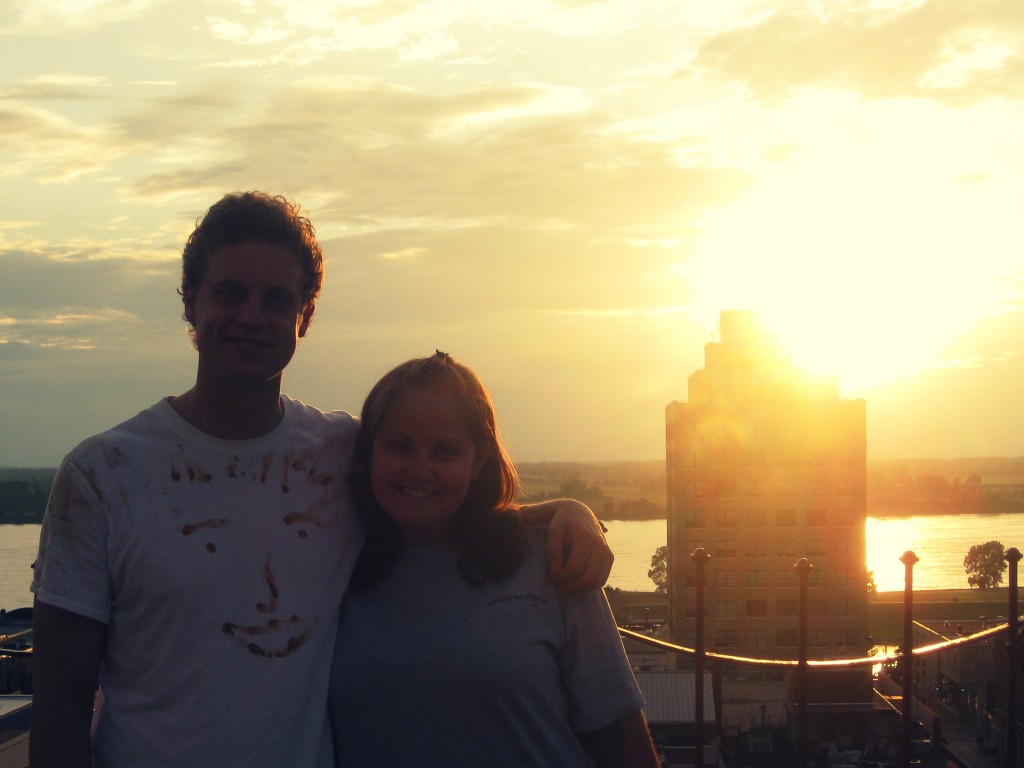 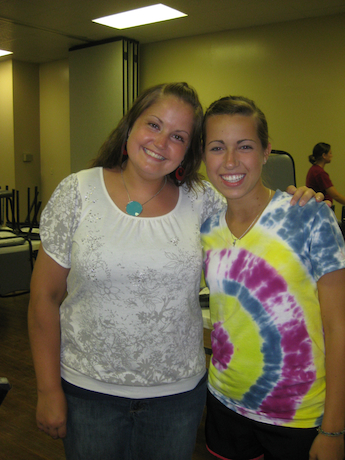 The world also got smaller in a completely different way. I feel like I literally spent the week in a third world country which has been transplanted right into the middle of Memphis. This “country” is an apartment complex consisting of 10-15 buildings with several apartments in each of them. Apartments that for the most part contain the bare minimum. Some of the apartments house 10 people…people who come from at least 11 different countries…and probably more. People who are refugees…who have stories beyond anything I can likely imagine. But most importantly they are people each created and loved by the same God who created and loves me. Wow! That fact makes the world seem much smaller than it is. It makes the things I think and worry about on a regular basis seem so incredibly minute. Because at the end of the day what matters to God is what should matter to me…people! 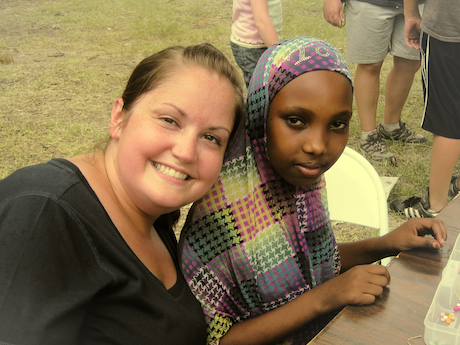 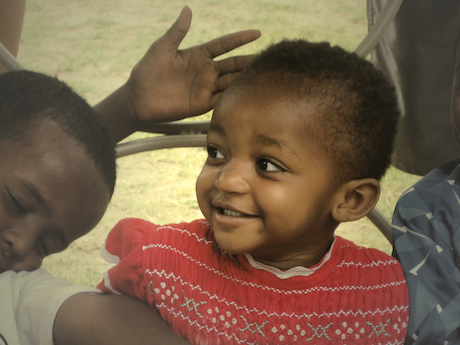 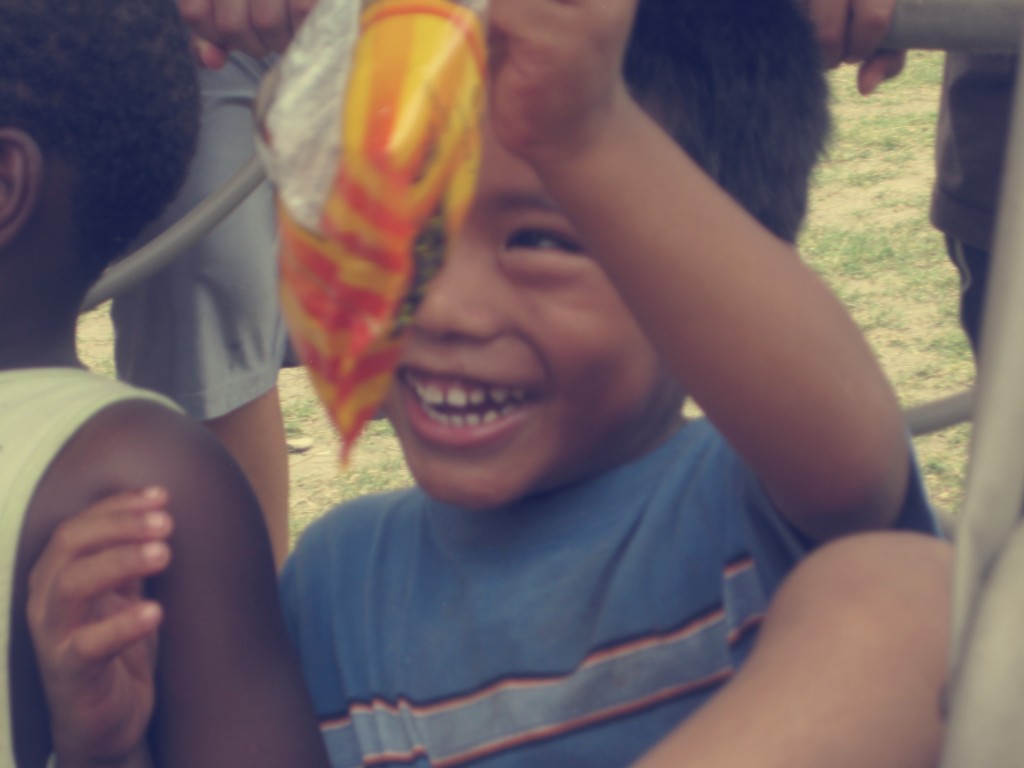 I thought I’d be cliche for a change and go with an American Style Photo Friday in honor of the 4th of July this weekend. What are you doing to celebrate? I’m going to be in Memphis for the week serving and loving people with a bunch of teens…can’t wait! 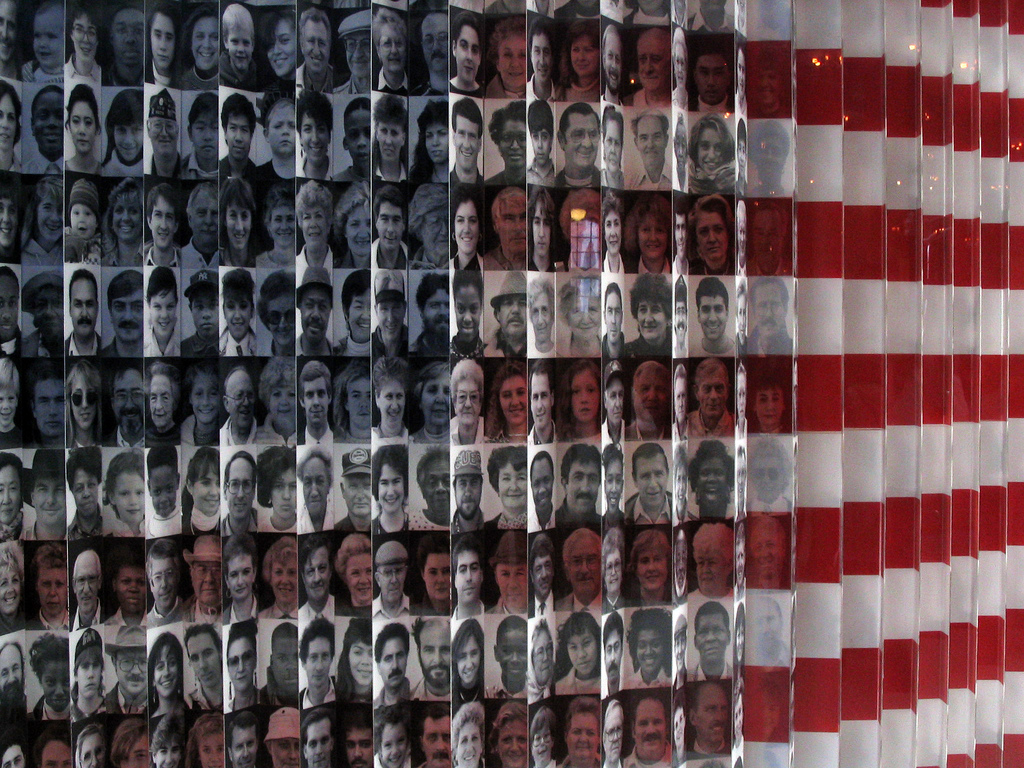 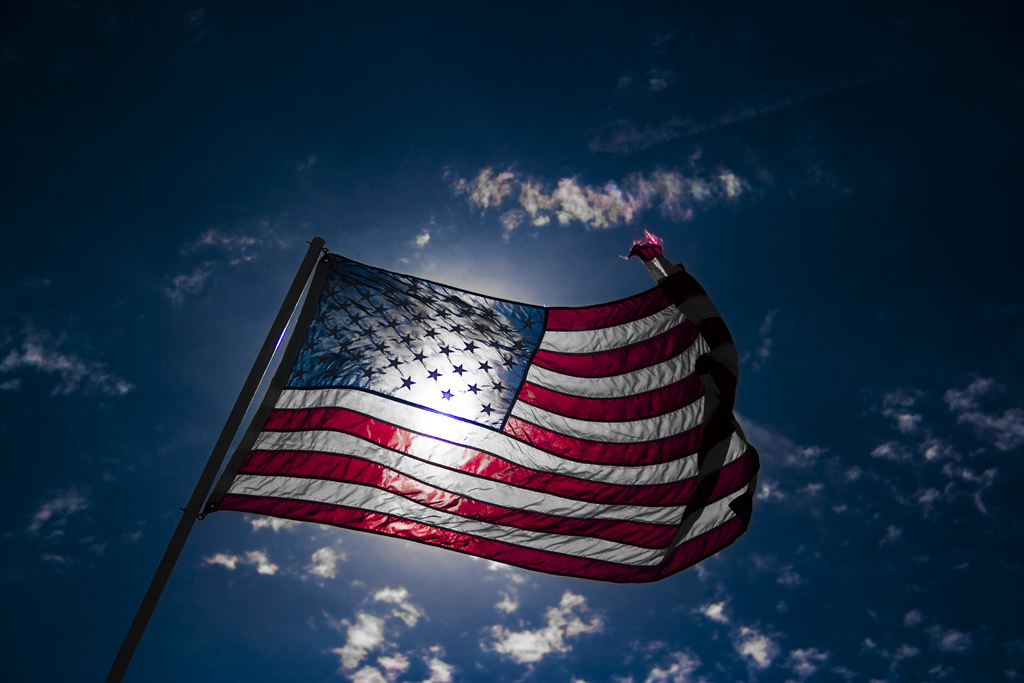